Good Contents Are Everywhere, But Here, We Deliver The Best of The Best.Please Hold on!

Is BING traffic valuable? If you are asking this question that means that you are on the right path. Being aware of the importance of SEO traffic is a good thing even if it comes in low volumes, it is always a resource of high converting and top quality stream for your site. Bing is the second most important search engine for adult webmasters because most of the people using it are coming from the countries willing to pay for online entertainment. Take a look at the stats below and be aware that Bing share is slowly increasing. 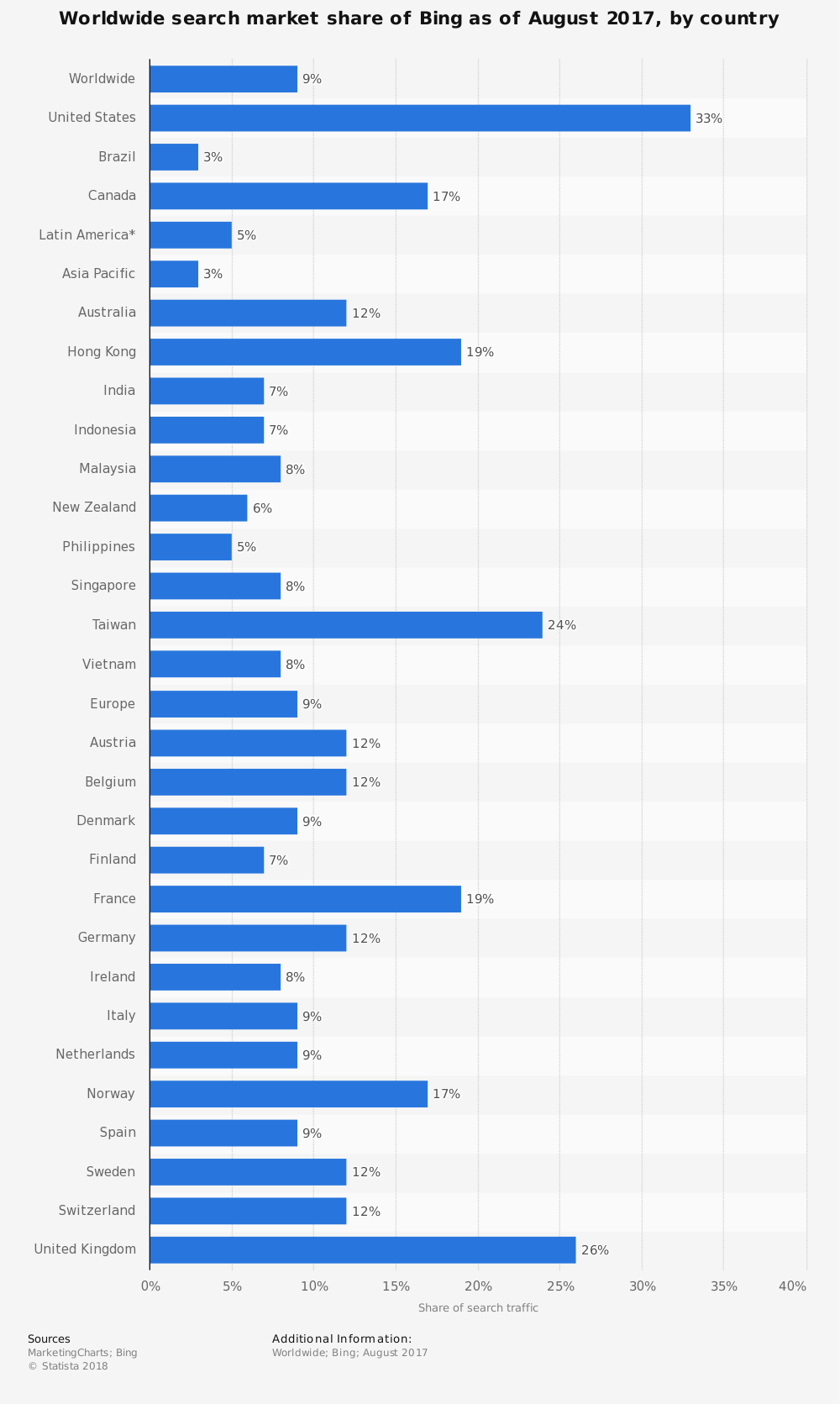 Stats above are more than enough to convince you that fighting for Bing traffic is worthy of your efforts. Luckily, our experience says that is is much easier to rank in Bing than in Google. Sure, there are some specific rules that Bing is looking for but still, most of the requirements for a decent SEO rankings are the same.

There is one important thing. For many years now, Yahoo search has been powered by Bing, meaning that at least 51% of Yahoo’s searches are relying on Bing’s index and ranking algorithm. If you run a few test searches yourself, you’ll see that the search results are very similar in Yahoo and Bing, which means optimizing for one will also work for the other. There are few advantages when it comes to targeting BING traffic:

A great reason to add Bing to your SEO strategy and make it a legitimate “target” is that most of your competitors are the totally overlooking the importance of this traffic source.

This makes sense. With most marketers flocking to Google because it has such a large share of search traffic, there are fewer competitors on Bing. And because you’re in direct competition with fewer businesses, you’re more likely to take a higher spot in search results and receive a bigger share of eyeballs and targeted web traffic on Bing than you will get on Google.

Arguably, Bing traffic generally has a better conversion rate than that from Google. This is an observation many marketers have made. The reason for that is that most of the Bing users are coming from the USA that is traditionally best market for online entertainment. The reason for this is that Bing has its origins in Microsoft’s previous search engines: MSN Search, Windows Live Search and later Live Search. Most of the webmasters probably remember that long ago they were part of the Windows operating system. Current statistics say that both Yahoo and Bing have roughly a 20% conversion rate, while Google’s is 16.5%.

3. DOING SEO FOR BING IS EASIER THAN YOU’RE USED TO

Unlike Google, Bing is surprisingly open about its ranking factors. It’s also unusually pro-SEO, and would never say something like “any links intended to manipulate a site’s ranking in search results may be considered part of a link scheme and a violation of our guidelines.” In fact, they’d say the opposite:

“Create a plan around how to build links internally and externally. […] Consider social media to help build external links, or simply ask websites for them. […] Carefully plan which actual words will be linked — use targeted keywords wherever possible.”

Yup, that’s Bing telling you to build links and optimize your anchors. Unlike Google, Bing does not use page speed as a ranking factor. They feel a page with a 4 second load time may well be a better experience than a page with 1 second load time, as long as the former has all the content the searcher wants. According to Bing’s Duane Forrester, focusing too heavily on load time slims down user experience and often encourages webmasters to remove otherwise useful features. A legit point if you ask me!

WHAT SHOULD YOU DO?

Besides hiring SEO Adult to do page optimization for Bing, there are also things that you can do on your own. The first one is to create a free account at Bing Webmaster tools and to submit your site there. This will ensure that your site is discovered by Bing and that all new pages will be added to their index in the shortest time period. Basically, it is the same principle as with GWT ( Google webmaster tools) that most of the webmasters are already using. The layout is a little bit different but Bing will give you more data than Google is doing.

The next thing to take care is the backlinks. With Bing, the situation is a little bit different than with Google. Backlinks are important for every search engine. With Google though, we’ve seen a declining correlation between link count and rankings, meaning that you’ll often come across sites with fewer links ranking higher than sites with extensive link profile. Google’s relying more heavily on PageRank (the link juice passing through your backlinks), so a few high-PageRank links will give you a bigger boost than hundreds of links from sites with a low PageRank score.

With Bing though, the opposite is often the case. A study by Searchmetrics showed that for Bing, the number of backlinks has a much higher correlation to rankings (0.29). More to that, 52 to 53% of the backlinks of websites ranked among the top 30 results on Bing contain keywords in the anchor text (which is about 10% more than Google).

Apparently, growing your link profile in size is a massively effective tactic for Bing. It may not give you the same boost in Google, but it won’t hurt either (provided you remember to avoid spam at all costs and pick relevant sites to build links on).

As for anchors, “over”-optimizing them can work for Bing, but it may also cost you your Google ranks. Understandably, there’s no universally safe threshold for anchor diversity: it depends on your niche and the type of keywords you target. But here’s something to at least give you a very approximated idea.

In a study of the effects of Penguin, Microsite Masters analyzed thousands of sites to investigate whether websites that saw a ranking drop after Penguin were guilty of over-optimizing their anchors. Interestingly, it turned out that the websites which got hit had their target keyword for anchor text in over 65% of their backlinks, while sites with keywords in 50% of their anchors or less were “all but guaranteed” to not be affected by Penguin.

Definitely. If you managed to read this full article answering a question is Bing traffic valuable then you know why. Better conversions, easier to get and less competition are the main reasons to fight for it. On the top of that, the Bing market share is slowly rising so it is a good idea to have your presence there before it becomes more competitive. 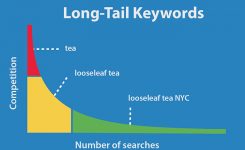 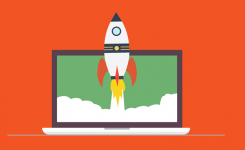 How To Rank Faster 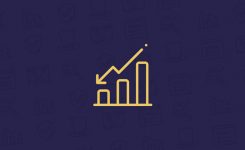 Top SEO Mistakes Made By Beginners 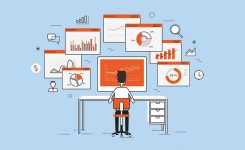 Adult Sites SEO – What Are You Doing Wrong? 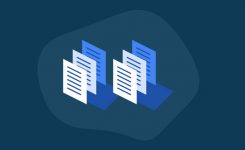 HTTPS As A Ranking Factor

As the name says for itself, SEO Adult is a website created to educate and offer search engines optimization services, specially tailored for the adult websites and specific needs of this market.
Our visitors and clients will get a chance to learn in the process of cooperation with us. The goal is to transfer part of our knowledge to adult site webmasters so they can perform basic SEO tasks on their own. 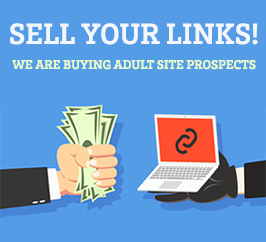 As the name says for itself, SEO Adult is a website created to educate and offer search engines optimization services, specially tailored for the adult websites and specific needs of this market.
Our visitors and clients will get a chance to learn in the process of cooperation with us. The goal is to transfer part of our knowledge to adult site webmasters so they can perform basic SEO tasks on their own.

Get more SEO Adult stuff
in your inbox